@$$hole! is now on Comixology 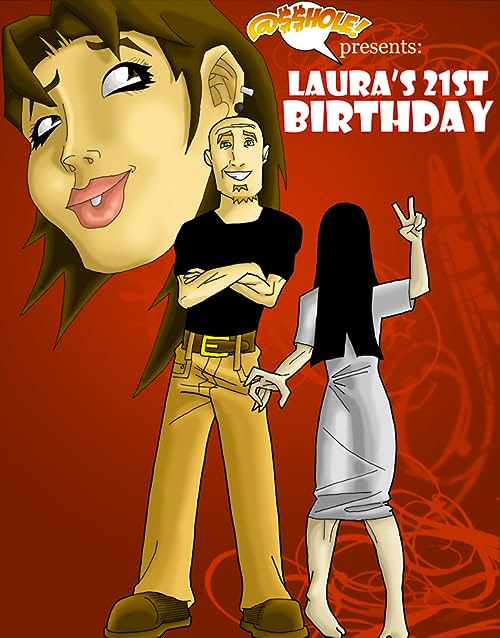 Trevor was just an ordinary video-game playing nerd when he met Susie, a demon from Japan that is even more of a slacker than he could ever be.

When his absent mindedness causes him to forget his girlfriend’s 21st birthday, Trevor and Susie must venture into the depths of retail hell to find her the perfect gift.

Nominated for several web awards, @$$hole! is a hilarious teen comedy filled with adolescent humor, pop-culture references, and even a little of that mushy stuff.